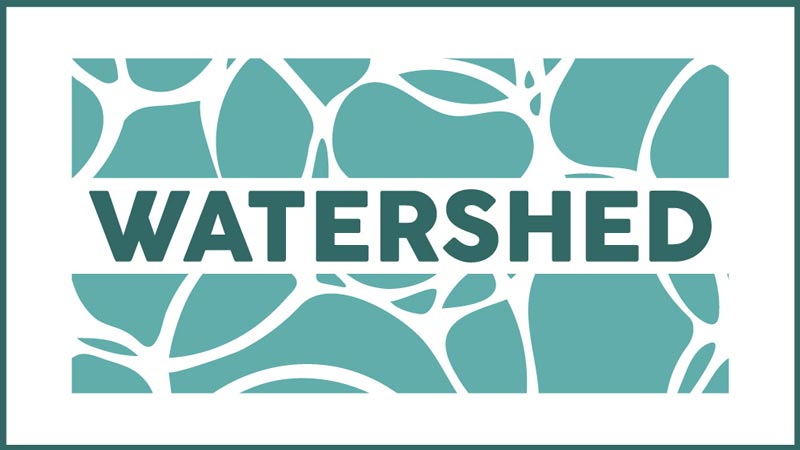 This Zoom seminar will offer a dialogue and reading by the British-Egyptian writer, performer, and poet Sabrina Mahfouz about water, politics and power. Sabrina will talk about her ongoing engagement with water and the history of colonialism, focusing on her award-wining play The History of Water in the Middle East (2019) and her most recent memoir These Bodies of Water (2022). Entitled “Watershed,” this session will continue our dialogue on how the notion of “thinking with water” can encourage alternative knowledge and aesthetic practices.

Sabrina Mahfouz is a writer and performer, raised in London and Cairo. She recently performed her cross-genre show A History of Water in the Middle East at the Royal Court Theatre and was one of the inaugural writers in residence at Shakespeare’s Globe Theatre for 2020-2021, co-writing an adaptation of Ovid’s Metamorphoses.
Sabrina’s debut non-fiction book is These Bodies of Water: Notes on the British Empire, the Middle East and Where We Meet. Her poetry collection, How You Might Know Me (Out-Spoken Press), was a 2017 Guardian Best Summer Read and she was an essay contributor to the award-winning anthology The Good Immigrant (Unbound).
Sabrina has also edited numerous anthologies including The Things I Would Tell You: British Muslim Women Write (Saqi), which was a 2017 Guardian Book of the Year. She is a Fellow of the Royal Society of Literature (FRSL).